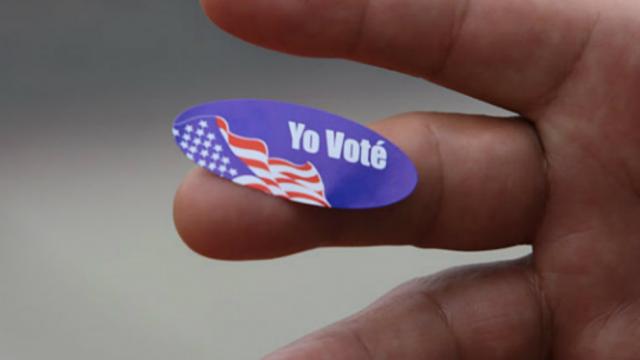 A new bill would require states to use voting machines with paper backups and conduct audits in close elections.

"Our democracy depends on free and fair elections, and we must do everything we can to protect the security and integrity of that process," said Dingell in a written statement.

"The reality is, many of our voting machines have not been updated in nearly two decades and are susceptible to cyberattacks. We know that foreign adversaries pay very close attention to our elections, and until we address these vulnerabilities, our democratic process is at risk," she said.

A growing group of critics believes that possible election hacking can be curbed, in part, by providing an auditable paper trail of votes that can corroborate if digital records are changed.

Dingell's proposed measure would trigger automatic, federally funded recounts in any election with under 59 percent of the vote going to the winner.

Like SAVE, the Safeguarding Election Infrastructure Act would encourage the Department of Homeland Security to aid each state's top voting official in getting the necessary security clearance to receive federal threat information.