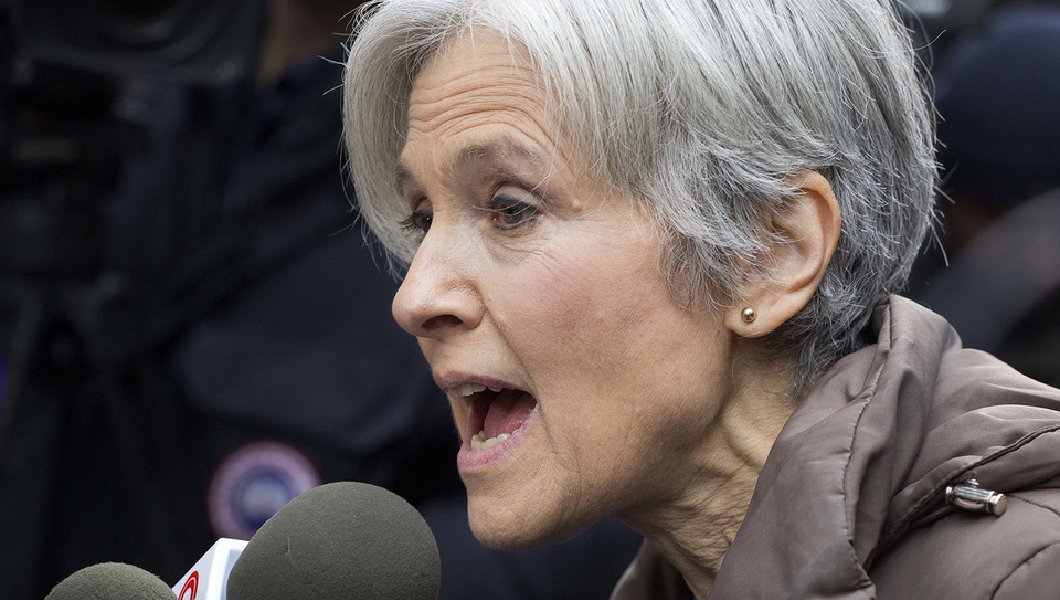 Jill Stein hasn't quite given up the recount fight, more than three months after the Nov. 8th election.

Her first recount push, which hedged on suspicion of electronic voting machine hacking that was never proven, was blocked in December by Eastern District of Pennsylvania Judge Paul Diamond, whose opinion said any suspicion of a hacked election "borders on the irrational."

Then, earlier this week, the former Green Party presidential candidate and her attorneys filed an amended complaint with the federal court in Pennsylvania arguing the state's recount process is unconstitutional.

Though the voting machine network is not connected to the internet, the Stein team said that doesn't protect them from malware.

"Pennsylvania voters have the right to vote, to have their votes counted, and seek recounts of their votes. All of these rights are impossibly burdened in Pennsylvania, and subjected to arbitrary and unreasonable procedural rules that makes these rights a nullity," they wrote.

Paperless voting is not unique to Pennsylvania. Voters in more than a dozen states cast ballots without a paper trail, though the Stein team points out that 70 percent of voters nationwide have their votes recorded on some form of paper.

The complaint alleges that Pennsylvania officials are "maintaining and implementing a system of vote recount procedures that are fundamentally arbitrary, unreasonable, and unfair and that deny, severely burden, and nullify the right to a recount of the vote, and that violates Due Process and Equal Protection under the Fourteenth Amendment to the United States Constitution."

Stein previously raised over $7 million to fund recount efforts in Pennsylvania, Michigan and Wisconsin that resulted in only one successful electoral review in Wisconsin. It added 162 votes to Donald Trump's tally.