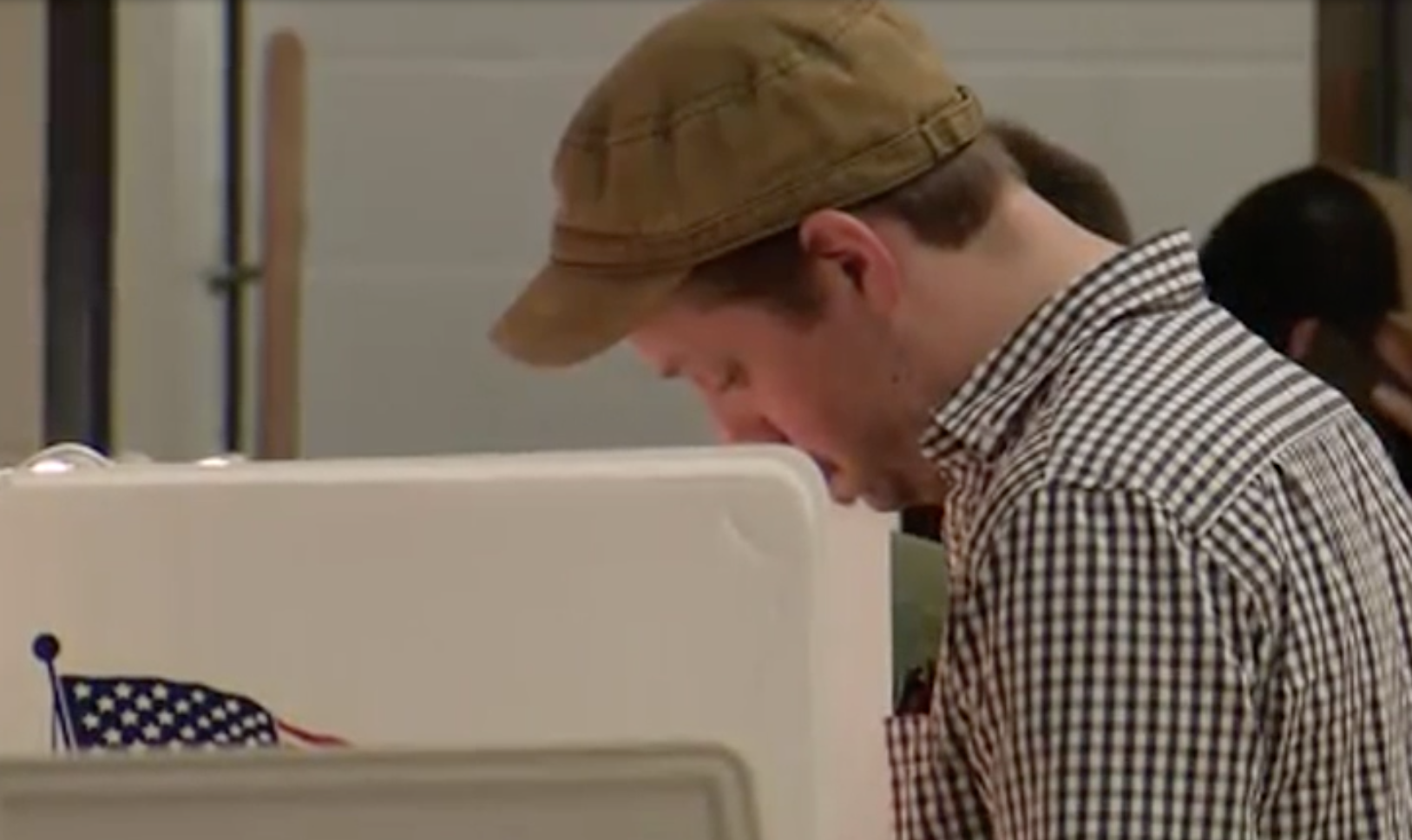 Some voters in Texas are reporting that some voting machines are erroneously changing straight-party selections on their ballots to include a candidate from the opposite party of their selection or not selecting a candidate at all on a section for the state's U.S. Senate race.

Local news affiliate ABC 13 reports that voters in several districts have said that when they select a button that allows voters to select all members of one party at once, it has, in some cases, chosen the opposite candidate or no candidate at all specifically in the Senate race.

The problem reportedly exists for both Democratic and Republican voters, with some Democrats reporting machines erroneously selecting Sen. Ted Cruz (R) as their candidate of choice while Republicans attempting to vote for Cruz have reported the machines dropping their votes and selecting no candidate at all.

Cruz is currently locked in a tight battle for reelection against Rep. Beto O'Rourke (D), with Cruz leading in most polls by single digits.

"When I got to the end, I just so happened that I glanced at the screen, I saw Ted Cruz was selected as my senator," a voter in Fort Bend County who attempted to vote straight Democrat told ABC 13.

An election administrator in Fort Bend County told the news station that he had informed the state's secretary of state about the issue in years past, but that Texas authorities had failed to act.

"It's not a glitch, it's a user-induced problem that comes from the type of system that we have," John Oldham told ABC 13. "I think both sides could be equally hurt."

A spokesman for the Texas secretary of state told ABC 13 that the problem is caused by "user error," and indicated that the election machine vendor could upgrade systems to fix the problem while stating that Texas has not directed the vendor to do so.

"We've heard from voters over a number of elections about this," Oldham told the news station.

The reports of election machine problems in Texas come days after the Georgia NAACP reported that some voting machines in the state have been changing voter selections in the gubernatorial race from Democratic nominee Stacey Abrams to Republican nominee Brian Kemp, who is also Georgia's secretary of state.

The problems also come as a large majority of Americans have expressed concern about election security in the 2018 midterms.