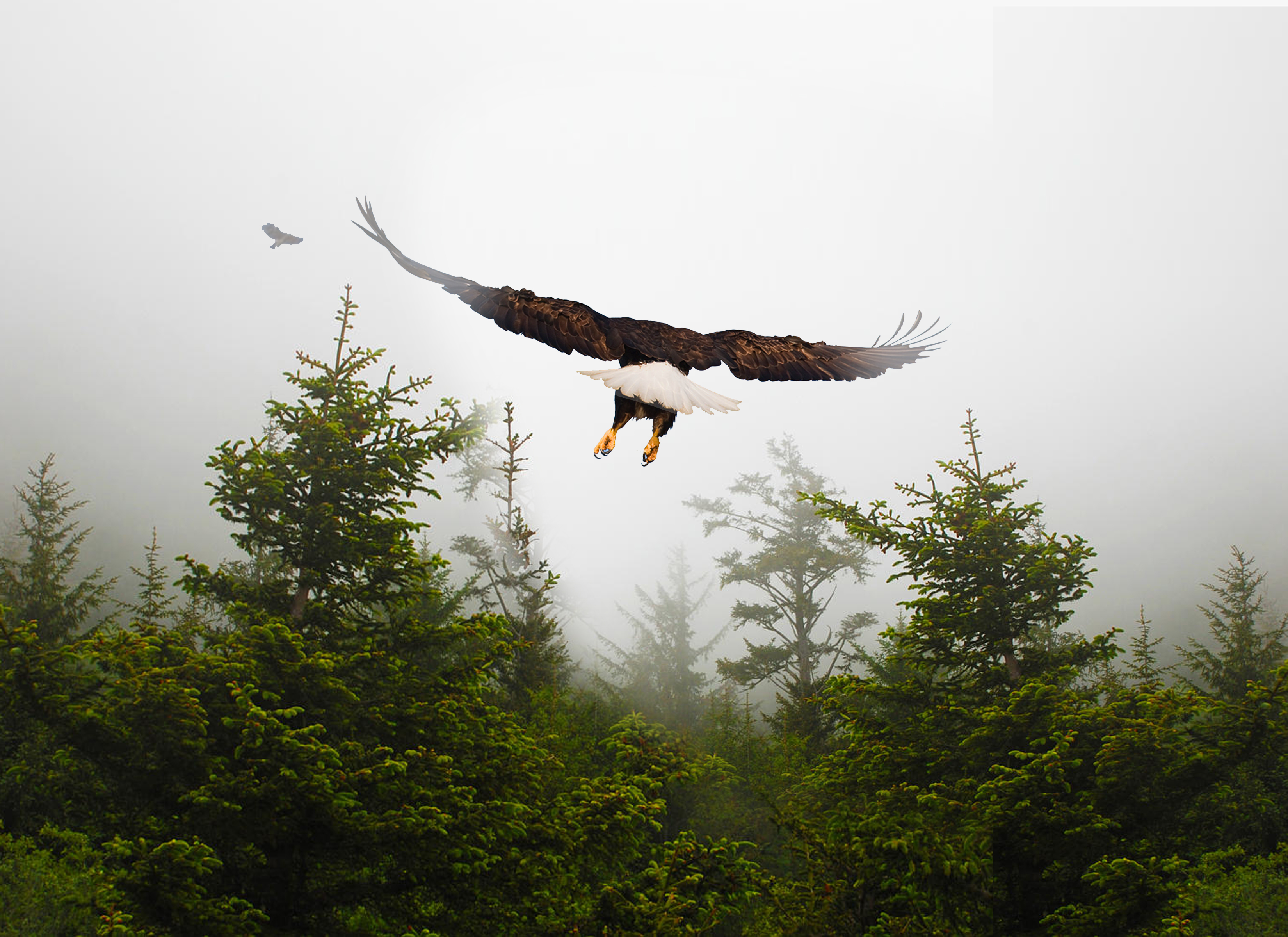 The good news is that today, the Wisconsin Elections Commission did what no Wisconsin elections agency has done since the introduction of computerized vote tabulation: They decertified a voting machine, the Optech Eagle.

And they did it for the best of reasons: It wasn’t counting our votes reliably. Now that so many ballots are marked in voters' homes, in all sorts of ink, the machine is "no longer meeting voters' and officials' expectations."

This is good. Not perfect, but good. The vote was unanimous. The Commissioners didn't debate whether the machine should be decertified, but how quickly.  They didn’t vote to decertify immediately, but they soberly considered that possibility. And they did adopt some immediate safeguards.

As of today, all municipalities using the Optech Eagle must either count mailed-in ballots by hand, or re-make (that is, copy over) them using ink that can be detected by the machines. And they must keep doing that until they replace the machines, no later than December 31, 2018. In addition, if any contest tabulated by an Optech Eagle is recounted, it must be by a hand count.

This decision had several good angles to it.

First, the Commissioners’ comments, specifically mentioning Racine County, indicated that they accepted as true the reports of Liz Whitlock and the other observers during that recount, even though Racine County officials have not yet acknowledged any problems.

Granted, it would have taken chutzpah for the Commissioners actively to deny that Racine miscounted both the election and the recount, given all the hard evidence of similar miscounts from other counties and the weirdly high undervote rates that county's canvass signed off on. But the culture of election officials, in Wisconsin and elsewhere, is to band together against concerned citizens and, if not to deny their truth, at least ignore it.  But in the discussion today, I did not pick up one whiff of the get-these-troublesome-citizens-out-of-here attitude to which we’re so accustomed. Good work, Liz and the rest of the Racine team! The State hears you, even if your clerk doesn't (yet).

Second, the ‘requirement’ that any recount be conducted by hand shows more courage and commitment than I’ve seen from any public official in a while. Here’s why: If some county decides to contest that requirement, it’s likely that a court would decide that the WEC has no statutory authority to order a hand-counted recount. The Commissioners were aware of that when they voted, but went ahead anyway. Set aside the fact that recounts are a thing of the past in Wisconsin; I like the kind of leadership that says, “Let’s do the right thing and see if anyone tries to stop us.”

Third, the decision signifies a distinct break from the old Government Accountability Board’s attitude toward elections technology. The old GAB—board and staff—seemed resistant to even the idea that voting machines could miscount. I remember talking with them about the Medford miscount, when misprogrammed machines ignored all straight-party ticket votes. About a third of that city’s votes in a presidential election were lost. GAB staff told me, with a pained expression, “You can’t blame that on the machines!”, as if I would hurt the machine’s feelings if it heard me say it needed to be audited. I can so easily imagine the old GAB Director Kevin Kennedy defending the Optech Eagle with such an argument.

But WEC Director Michael Haas and the Commissioners are willing to take a stand: A machine that cannot count a valid vote has got to go.

I know I may be giving WEC credit for understanding the obvious, but it is a change from the way they were talking only two years ago. And that's good.

The no-worse-than-usual news is, well, unsurprising.